The electromotive force around a closed path is equal to the negative of the time rate of change of the magnetic flux enclosed by the path.

one side has no resistance, other is infinite (ideally). they ensure current flows in one direction

resistors are made out of insulators and conductors. more insulators is equal to more resistance.

resistors have stripes on them. read about the electronic color code.

resistors also can serve as heating elements. if you think about a toaster, or a hair dryer, they function by means of the same mechanism as resistors.

stores electric charge in an electric field. it is :

water analogy: a bucket that empties when full sorta?

there is dial against a graphite disk the more graphite that it has to go through, the more resistance. the pivot point is connected to the middle. side pins are the opposite sides.

a specific set of capacitors, inductors, transistors, resistors in a circuit.

these look like small "chips". "living bug" position refers to it being with its legs down. and the flat part is at the top.

the pins on an IC have numbers like so:

where the left side has a marker like a half circle 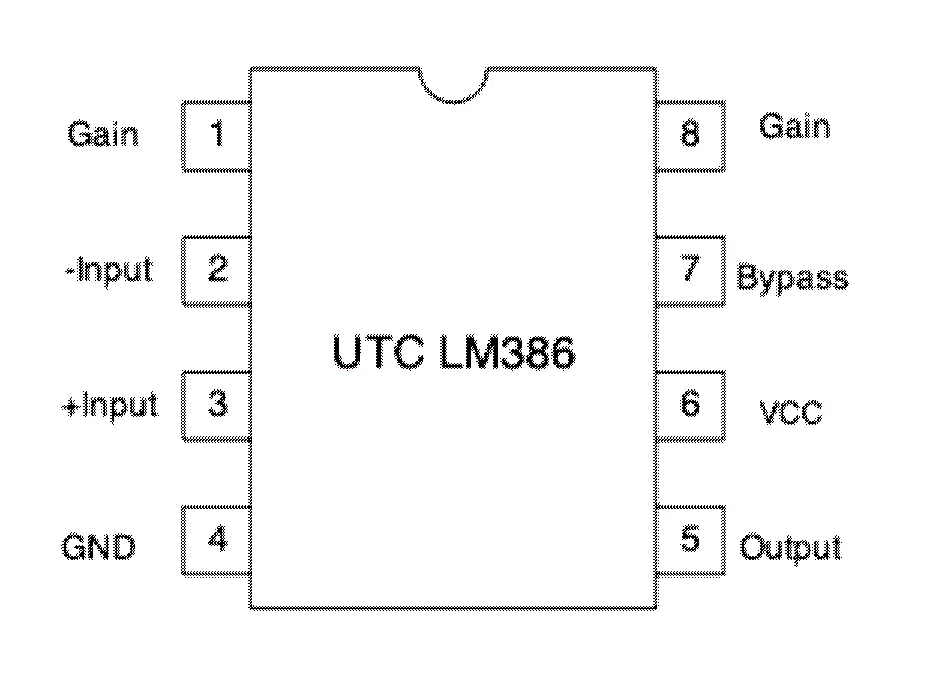 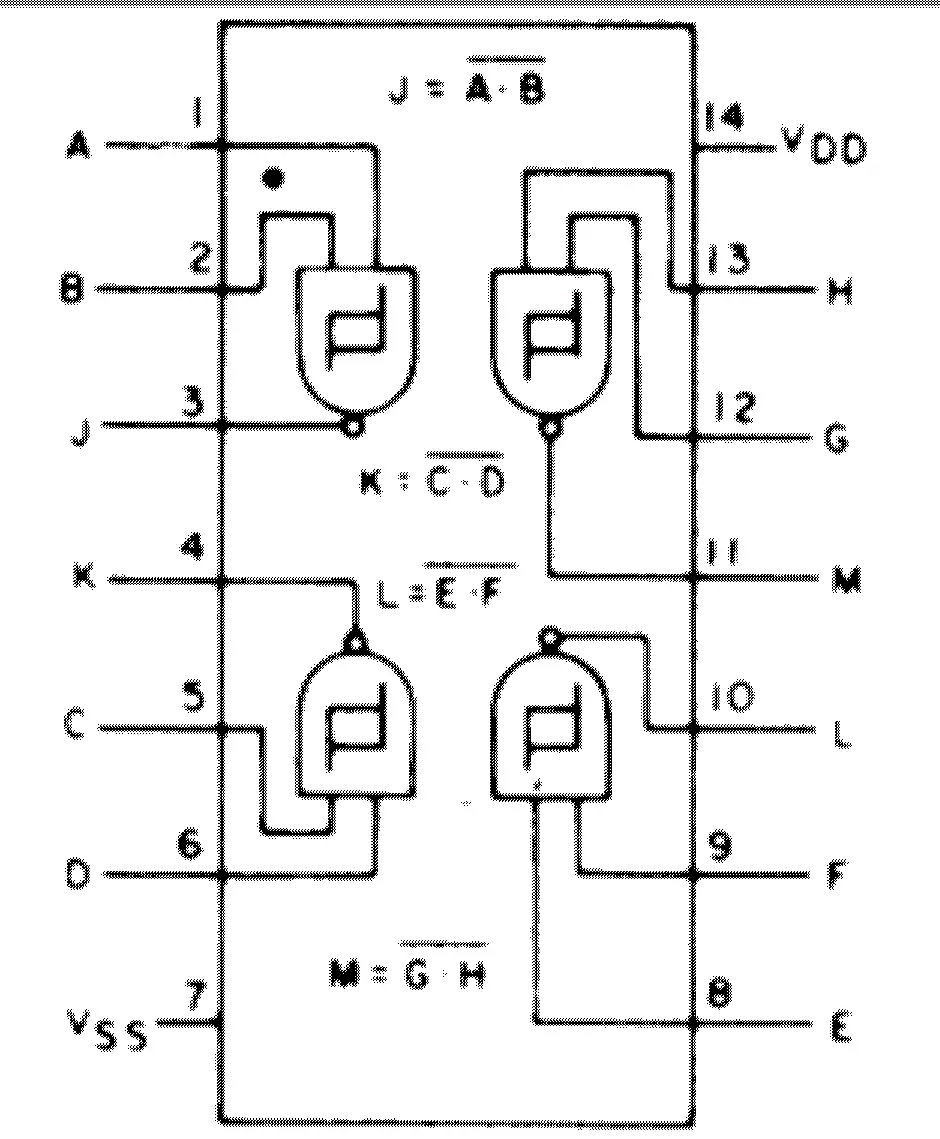